Why ex-military can help change the construction industry 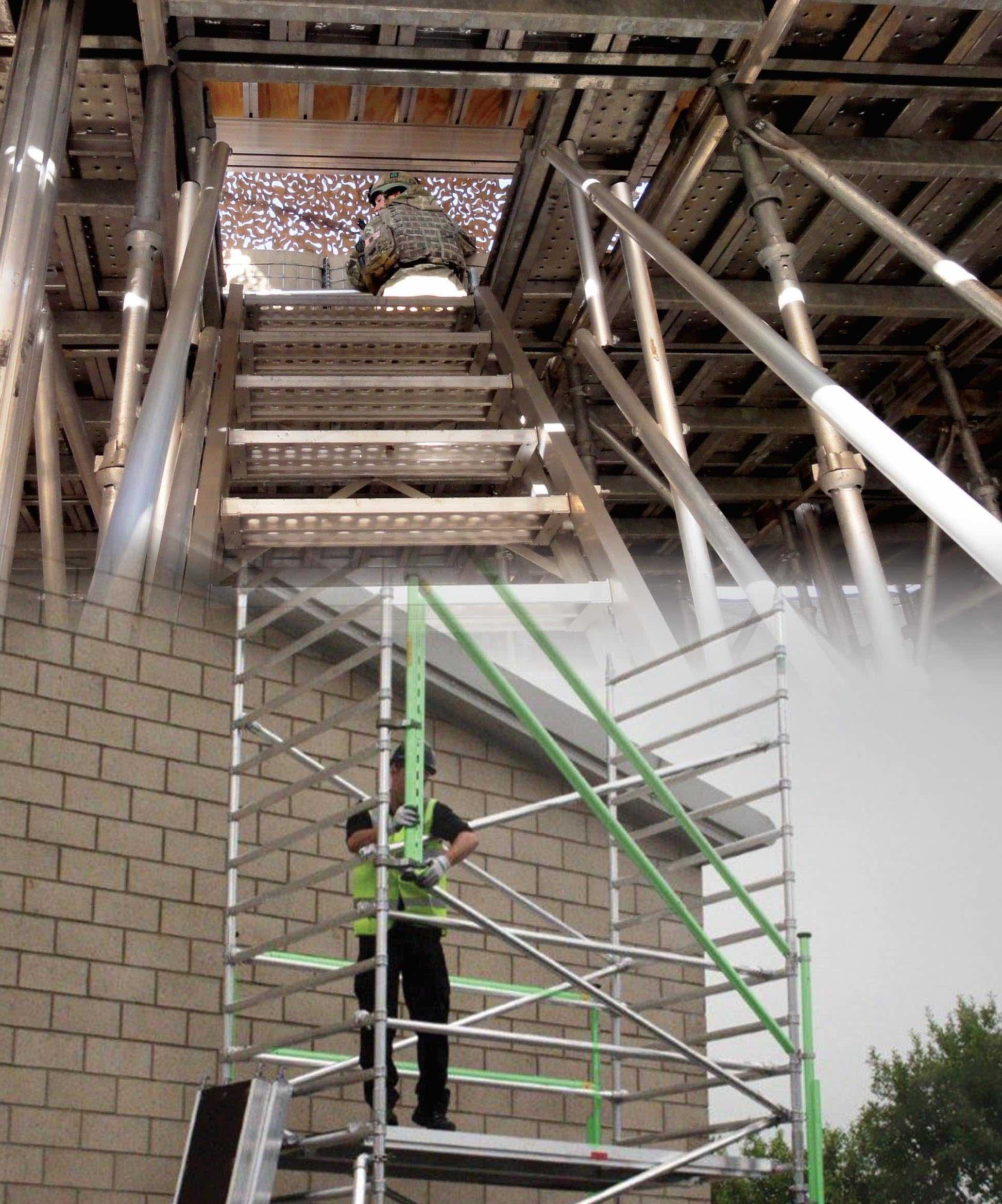 At last week’s BuildForce Go Live event at the Tower of London, Mark Farmer, author of the “Modernise or Die” review of the UK construction labour market, outlined why he felt former military personnel could be a force for good in the industry.

Farmer started by underlining the depth of the skills shortages currently facing UK construction. Brexit was adding to pressures, but the underlying issue is the ageing workforce – we face losing between one in five and one in four of our current workers, he said. However, he pointed out that the opportunity is much more than just about replacing the numbers leaving – it is also about the quality of the personnel involved.

Design for manufacture and assembly

In particular, he highlighted the new skills that could be introduced to construction by military leavers familiar with ‘design for manufacture and assembly’ (DFMA) techniques:

Those who know me will know I am on a bit of a crusade to try and push the industry into the 21st century.

For me what that presents is an opportunity from a military skills perspective to align some of those hard technical skills that lots of ex-military personnel have with what could be an evolving construction sector. …

There is a wider element of skills that I think will come to the fore, particularly if we move to new delivery models that merge manufacturing-led construction with traditional skills. They will bring skills such as pre-planning, logistics, supply chain management and quick in-situ assembly type processes much more to the fore. And all those skills are all deeply evolved in the military at all levels. …

Farmer finished with a plea to the construction sector to capitalise upon both the BuildForce network and the related SkillsPlanner initiative (which he highlighted in his October 2016 report):

The success of BuildForce will be down to creating a big enough network to enable military leavers and veterans to be linked with the right opportunities in the right places at the right times.

My plea for the industry at large is to see this as the “go to” platform to make the link between construction and the built environment and the military, and to make sure we maximise the opportunity.