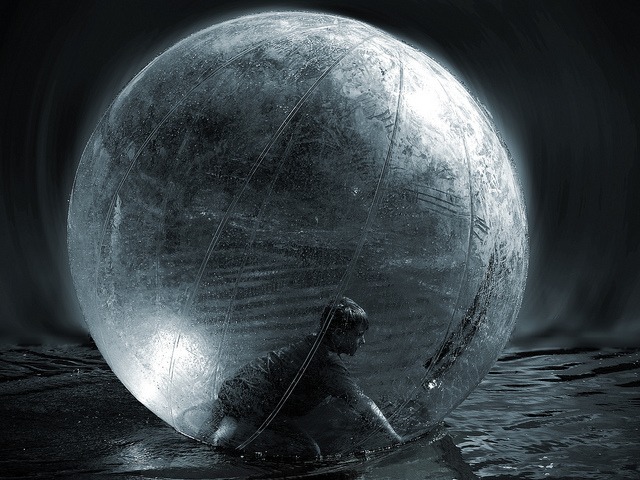 The reminder goes off on your electronic calendar, buzzing like a tiny wasp in a jar. You check your crackberry nervously for two reasons.

1: You have a phobia about wasps, and

You’ve had the initial review with your manager and agreed on a suitably outstanding grade that will trigger the bonus payment you both think you’ve earned. Today, senior managers are meeting to carry out the forced ranking of the performance curve. Today is the day of reckoning.

Each review meeting is two hours long and typically each person’s case is considered in a random order for around six minutes (hey it’s all about fairness here, right?). You know that in previous years, around a third of those who shoot for the moon in terms of a bonus payment, land safely. So the odds aren’t fabulous, but hey – you got an outstanding grade, you’ll be fine…right?

Wrong. Your manager emerges from the review meeting looking tired and drawn and she is reluctant to make eye contact with you. You know you’re busted, and sure enough, you got downgraded. ‘Sorry’, says your boss. ‘Yours was one of the last reviews we considered, and it didn’t make it over the line.’ All of a sudden, the kids aren’t going to Disneyland and that new car just sped a little further away down the track of life.

You head back to your desk, resigned to your fate, and on the way back you pass two of your high performing colleagues. Simon and Sarah couldn’t look more different from you if they tried. Big smiles, high fives and eyes full of ££££ signs. For them, the eagle has landed. ‘How did they both manage to hang on to their bonus when I didn’t?’ you think to yourself. ‘I’m at least as good as Sarah and waaaay better than Simon. Life is so unfair.’

It turns out that Simon and Sarah were among the first people to be reviewed in that two hour meeting. And it turns out that you were on the wrong end of something scientists call, ‘The Depletion Effect’.

The following is an extract from ‘Thinking, Fast and Slow’ by Daniel Kahneman.

A disturbing demonstration of depletion effects in judgment was recently reported in the ‘Proceedings of The National Academy of Sciences’. The unwitting participants in the study were eight parole judges in Israel. They spend entire days reviewing applications for parole. The cases are presented in random order, and the judges spend little time on each one, an average of six minutes. The default decision is denial of parole, only 35% of requests are approved.

The exact time of each decision is recorded, and the times of the three judges’ food breaks – morning, lunch and afternoon – during the day are recorded as well. The authors of the study plotted the proportion of approved requests against the time since the last food break. The proportion spikes after each meal break, when about 65% of requests are granted. During the next two hours or so, until the judges’ next feeding, the approval rate drops steadily, to about zero just before the meal….The best possible account of the data provides bad news: tired and hungry judges tend to fall back on the easier default positioning of denying requests for parole.

Over the years I’ve lost track of the amount of people who allow their diaries to be flooded with back to back meetings. If you are one of those people, chances are you’re also making poor decisions that affect you, your people and your customers.

I know you’re busy, and I also know that in order to go fast, you’ve got to learn to slow down. It’s time to create some space for you and your colleagues to be more effective, and stop being a prisoner in your own workplace.