Social Impact Bonds. A step in the right direction? 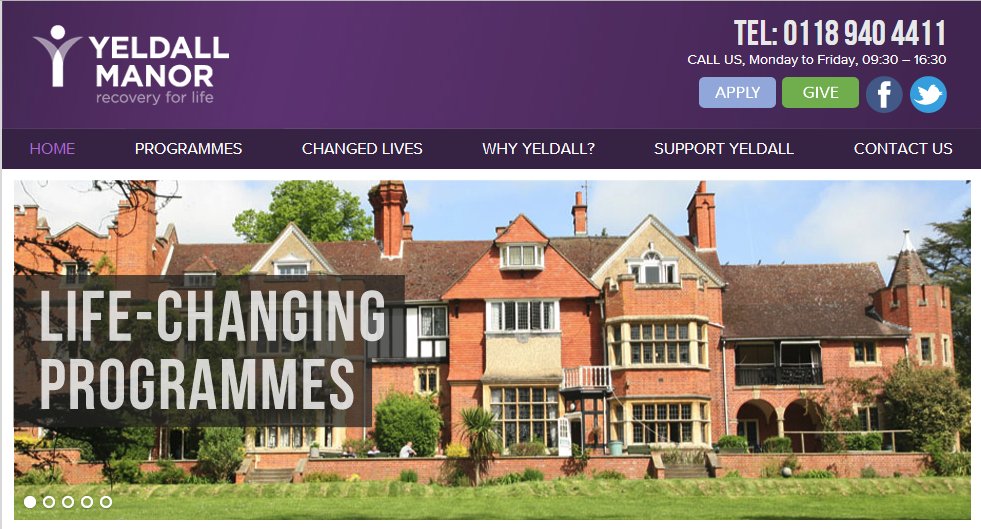 Someone suggested that I write a brief explanation of social impact bonds before I expand on the main story which looks at how SIBs have the possibility to drive system change. The first paragraph below explains “payments by results”(PBR). The second Social Impact Bonds (SIBS).

PBR is a type of contract popularised by many UK Government commissioners that have been used in the Welfare to Work space and elsewhere. In a PBR contract, the government only pays the provider on achievement of results. The most obvious example being along the lines of “we will give you £x for every long-term unemployed person you get into work who stays in their job for 6 months or more.”. This has led to mixed results, many unintended consequences and many low cost, low quality interventions that have not achieved the system change one might have hoped for.  We could talk for many days on the pros and cons of PBR but the point of mentioning was merely as a stepping stone to Social Impact Bonds (SIBS).

In simple terms, the SIB keeps the focus on governments paying for results but introduces the concept of a social investor who would release the money to a service provider up front and be entitled to their money back plus a fixed rate of interest only in the case that the outcomes have been delivered (people into work in the example I gave).  The word ‘Bond’ is therefore used in the exact same context as any other bond which is a promise to pay back a loan at a fixed rate of interest. Most government bonds are thought to be very safe bets on the basis that most governments do not go bust – although we live in interesting times as the Chinese say.

Ethos co-founded an initiative in Reading called “Joining-the-Dots” (JTD).  This linked the Council, acute care (Royal Berks Hospital), Police, Businesses and Charities in a hub (the Portfolio Office or PO) to look at initiatives which, through early engagement, could reduce demand for public services at a time where resources have been exceptionally stretched. A number of new and existing programmes have been incubated including two SIBS, one of which is a residential rehabilitation centre (Yeldall Manor), set in 38 acres of Berkshire countryside near Reading, at its heart.   Yeldall secured early development funding from DCMS’s Life Chances Fund and subsequently won a competition that has secured Central Government commissioning payback of £1.44M against a total SIB of up to £7.22M of outcomes payments. We have secured a number of local authorities including Reading, Portsmouth and others to both source beneficiaries and to payback parts of the investment from social investors.

Prior to the launch of the Yeldall SIB later this year we have a ton of work to do in preparation for our go-live date.  As an example, we are developing a model where beneficiaries need not be “commissioned” by stretched local authority commissioners; rather, we would develop an open referral system for local people most in need. Likewise we aim to decouple payback from local commissioners by raising a robust payback fund that will allow us to payback the investors from a central SIB fund. This central fund will include the already secured DCMS commitment (£1.44M) and others. To this, we can add other national and regional agencies such as DWP or national businesses who wish to fund rehabilitation pathways to work for those most in need.  For Ethos, Work is the ultimate destination for alumni of the programme and this has also been a cornerstone for Yeldall.

Development of this ambitious system change programme has meant we have started to dip into the reserves of the Charity but this is not sustainable given parallel pressures on programme funding for residents so we are now fundraising on behalf of Yeldall for a minimum of an additional £90k to fund the startup work required.

We are flexible concerning the funding approach for our SIB mobilisation.  It could be a loan, donation or something else. For a government commissioner, the funding could represent early payback for the first two rehab outcomes.  We are in conversations regarding all permutations. The business case for the SIB requires £45k per outcome (substance free for over 2 years). This would map to the funding of just two outcomes upfront of the main programme delivery.

This seems to be a relatively small investment to unlock up to 200 more positive outcomes and a system benefit of over £9m.

If you have any ideas or could help with funding – we would welcome a conversation.