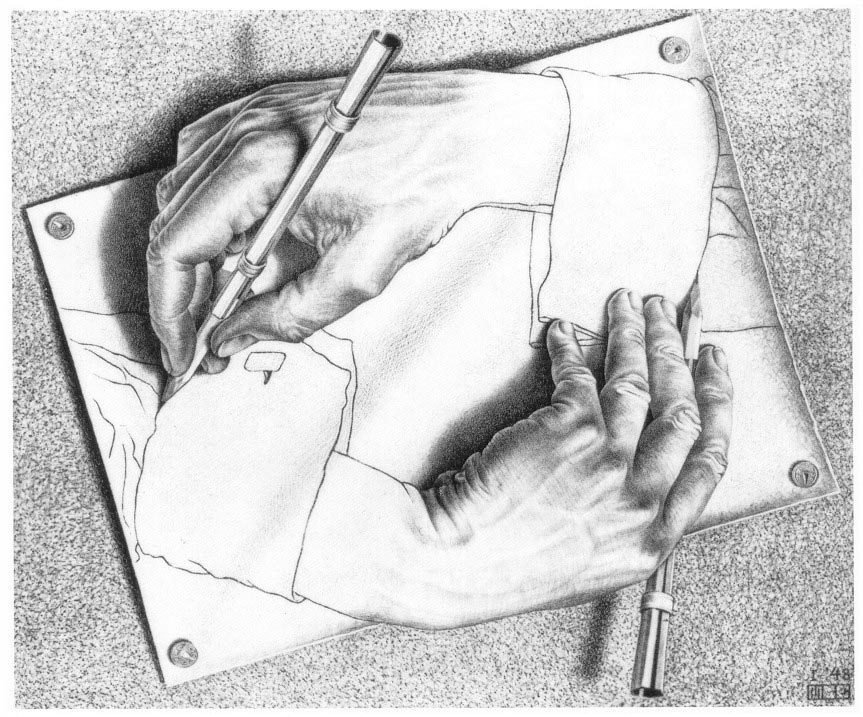 Here is a link to the article if you would like to read it.

I don’t love the incrementalist thinking of most of the quotes in the article, though. My euphemism for this type of thinking is that it’s just “running at the brick wall a little faster and expecting different results”. The reality is that behind a large number of skills blocks lies a systemic issue. By that, I mean issues of “the system”.

Our predominant paradigm today requires the commodification of people into substitutable roles defined largely by Skills and experience. The third industrial revolution (this is Rifkin’s work) demands a paradigm shift of problem solving thinking. A new culture. A reconception of work fit for the 21st century not the 19th century as popularised by Frederick Taylor in the 1880’s (Taylorism and the scientific method). The most important output in the 21st century is knowledge.

People are not machines. They’re not commiditisable. My Tesco driver (this week) told me he earns about £8.50 an hour in his role. My family receives one Tesco delivery per week and most years we see 52 different drivers. And who would be surprised if they don’t want to stay? Tesco’s would (I assume) say that they have a problem getting the right skills and experience in their their drivers (!*!*??). According to one document from Tesco I saw they admitted driver turnover of up to 50% in one area.  Good skills, Tesco!  Actually, the skills and experience exhibited by these employees is huge (driving, customer relationship, physical, endurance, computer and systems operation, complicated process operation). I’m not surprised that at £8.50 an hour there are high turnover rates?  What is the on-cost to Tesco? What unintended consequences does this create?

If you want to experience a new way of working, Ethos will certainly be a shock to the system for individuals that have only ever experienced hierarchy or command and control. Our work system has a “Value Exchange Document” (VED) at its heart.  This is a two way exchange of value between each individual and the organisation. It can be changed at any point by either side. The £8.50 per hour is not necessarily the issue for Tesco.  It’s the intrinsic as well as extrinsic motivations that are taken into account in each VED.   A very large part of what I do is to help people to “think differently” about complex problems. Not to be exclusively driven by systems such as utilisation or shareholder / economic value but to broaden this to “purpose”, “shared value” or other meaningful outcomes.

Time to think about a new way of working?  That’s my view.