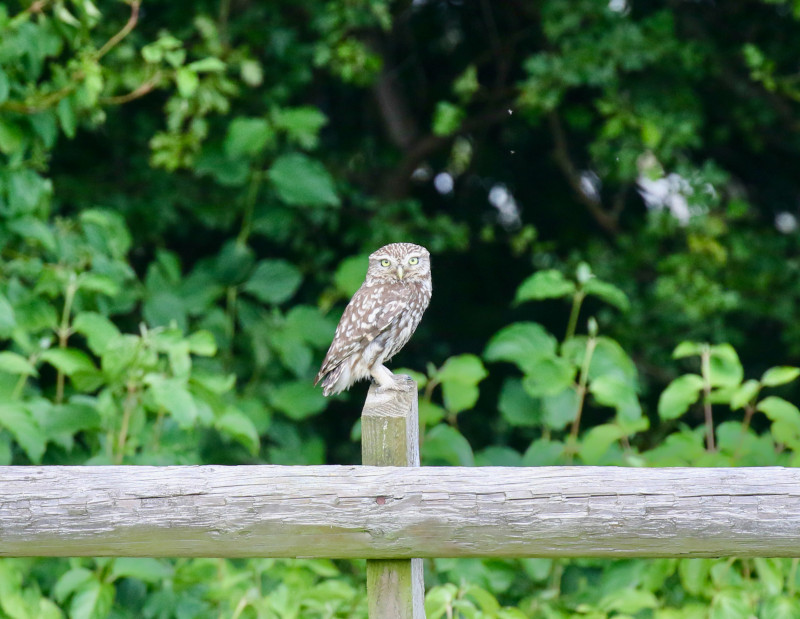 Sometimes in the 21st century, we can take our understanding of something for granted.

Although it can be true that gut instinct can be really valuable, there are many aspects of our lives that we don’t want to rely on ‘feeling’ alone. The world is changing and we can’t rely on old ways of thinking.

Some things can’t rely on ‘hunch’ alone. We need facts and evidence.

Just like you wouldn’t want your medical records kept as diary entries, we don’t want our biodiversity and habitat data stored as an untrustworthy pile of notes. 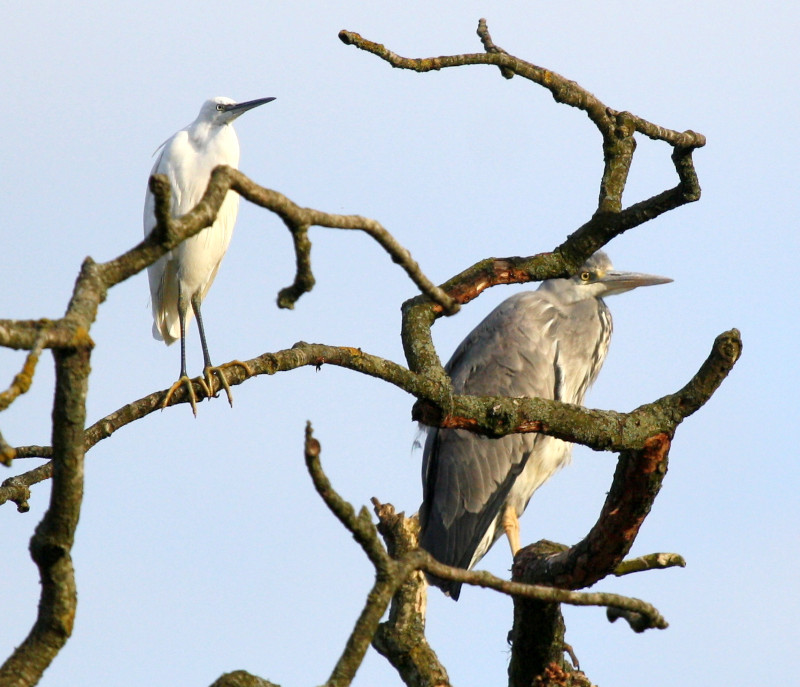 For example, for hundreds of years, the people of the British Isles knew that Barnacle Geese didn’t nest on the Isles. At the time common opinion was that they must magically turn into barnacles every winter. As the nests couldn’t be found, and only ‘geese patterned’ barnacles were in plenty; Logic, right?

If you can’t see them nesting, then they must not nest at all?

Despite the fact that we have come such a long way in common knowledge, (as a society we are now aware that geese can travel thousands of miles each year), we still wouldn’t be able to prove this without credible evidence. Which also leaves room for dubious speculation.

Another dubious speculation could be that our Grey Squirrel population is risking extinction. Hard to believe isn’t it? Although, this is shown by the data in environmental records centres. As sightings and reports for grey squirrels are so minimal; by these records, they could be considered rare! Even though we know this not to be true as they are infuriatingly common, if no one spots and reports- then the data isn’t collected.

Correlations between data sets can be easily conjured from thin air. For example, the spurious correlations website shows that data can prove links between the most random of subjects; such as the correlation between per capita cheese consumption and number of people who died by entanglement in bedsheets. In data, these show a correlation, but is it really the causation?

This is why we need to merge our technical advancements with nature recovery. So that we can use big data and modern tech to build a vast array of sounds, movements, migrations and breedings, all linked to other data sets. Building a vast data set based on artificial intelligence with data linked to evidence, rather than human sightings alone.

With this, in the future we can start to prove causations, rather than just correlations.