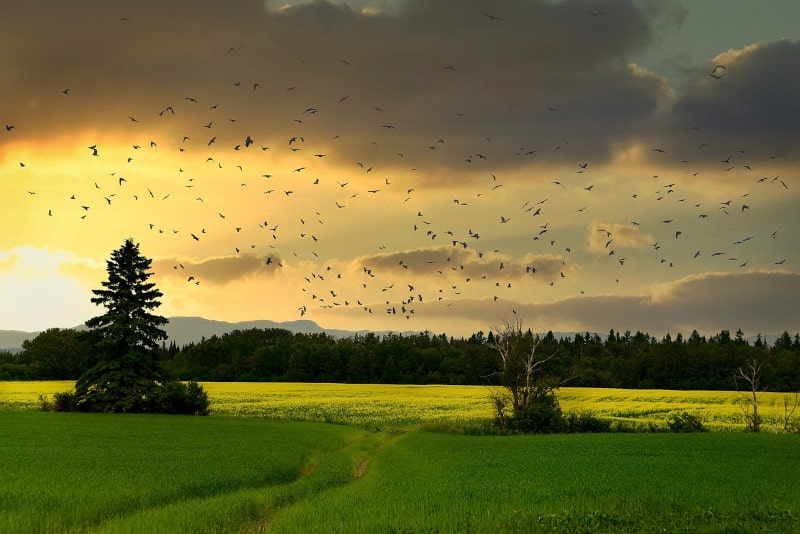 Despite the fact that the species of this planet have evolved over billions of years, they are still not resilient to the harsh and severe changes of human destruction.

This is not because they are inept at coping with natural shifts. It is because evolution takes millions of years to build specific ecological balance and harmony within nature.

Humans, on the other hand, are driving environmental change at an incredibly fast pace, in their lifetimes and will alter everything in their near-by surroundings to get what they want. 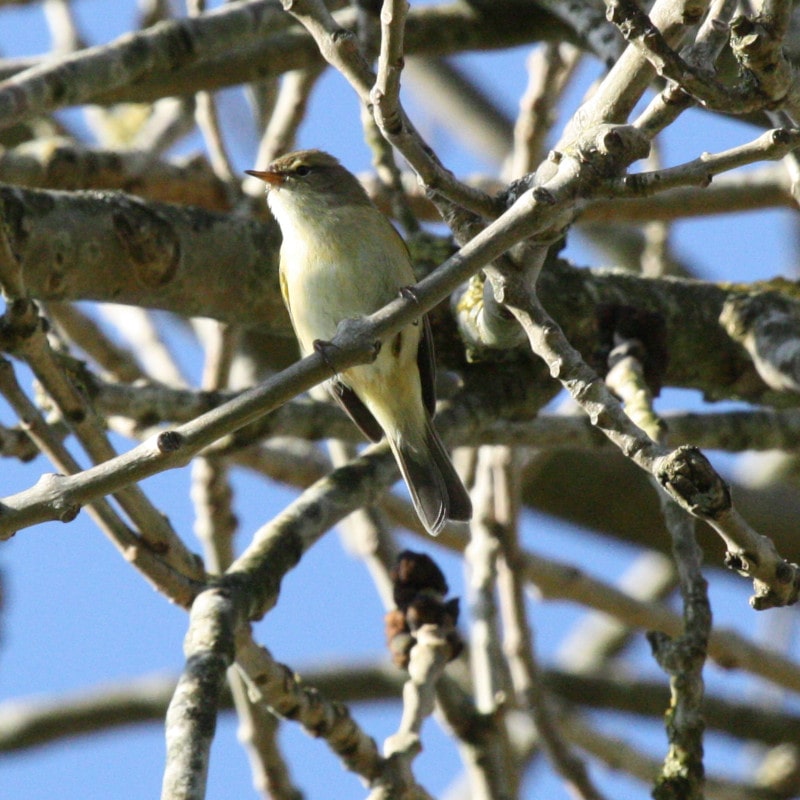 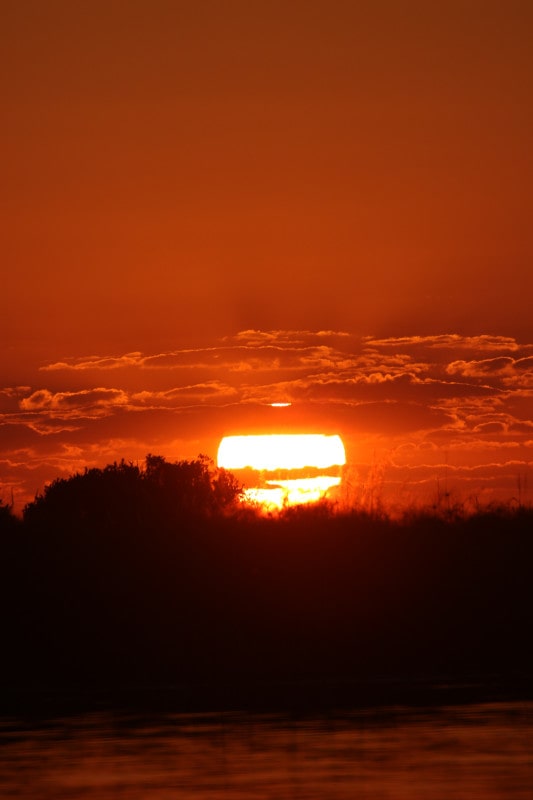 An example of this inherent desire to alter the world for our own personal gain, leading to extinction of a newly discovered species; would be the saddening case of The Stephens Island Wren.

One lighthouse keeper moved to a small island off the coast of New Zealand, bringing nothing but his belongings, and his pet cat. Impressively or not, that cat immediately found a species of bird which had never been seen before!

However, in the time it took the lighthouse keeper to report the finding and have the wren recognised as a newly discovered species, the cat had killed all remaining wrens on the island.

The wren had never needed to develop a response to cats, but with human interference; a predator was introduced, and ended up causing the species to become extinct.

This is why we need constant monitoring and appreciation of the prey and predator balance. If humans have a part to play in the numbers of population, then we need precise data on which species are affecting other species.

Alongside restoring a balanced ecosystem, helping species build resilience is key to ending species extinction. As we can’t just plough on regardless, and expect species to keep up, or meet extinction.

To be able to save some of the unique species from the brink of extinction, alongside rewilding and habitat restoration; we must build population resilience. Not through selective breeding, but through population number monitoring, prey and predator balance, and wildlife corridors; allowing resilience to disaster by providing access to movement across the land.

One story which is a great example is the recovery of the native Takahe. The Takahe is a flightless bird from the South Island of New Zealand. It was  thought to be extinct but found still surviving in 1948 after 50 years of presumed extinction!

This was nearly all lost though, when in 2007 a large stoat plague halved the most populous Takahe population and nearly reversed all the hard conservation work. This could be avoided in advance, if we are readily monitoring predator numbers and use AI devices to capture and record predator movement before it reaches devastating consequences.

This is why our goal within Wilder Sensing is to get to a rational, evidence driven data set that can be used as evidence to prove species decline and habitat loss, and the causes behind them.

Linking data between data sets, and recording vast arrays of data – all adds up to creating huge IoT data sets on biodiversity like never seen before, which could be our best hope in preventing further species collapse and restoring the nature of this country.