Can They Really Nudge for Good? Even a BIT? 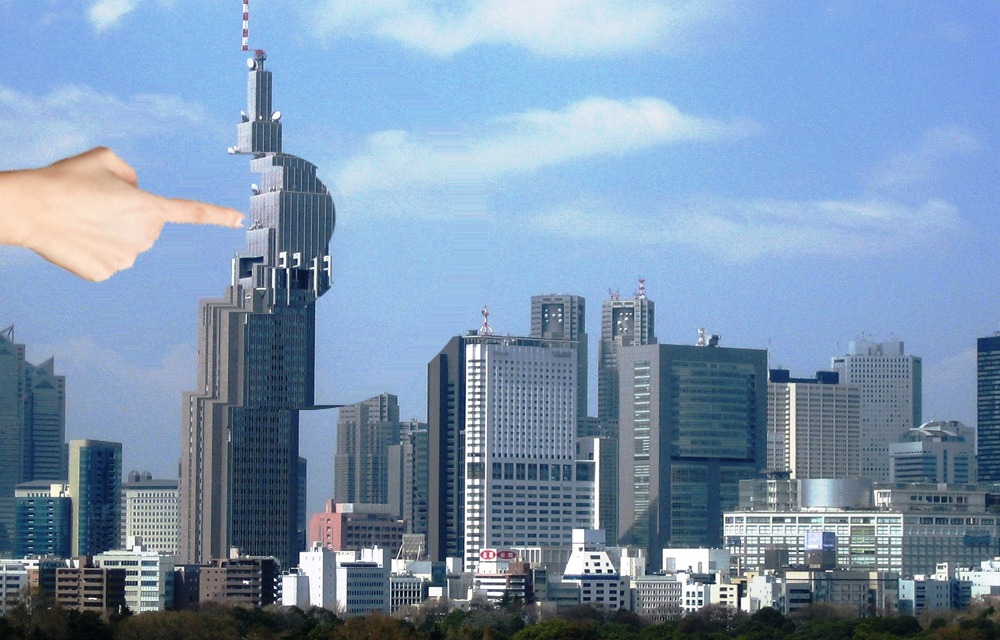 As I headed for the Hart Bar in Sydney on a sunny afternoon a few weeks ago, I really wasn’t sure what to expect.  Here I was following my son blindly to meet the rest of his colleagues from one of what could be the most successful UK exports in recent years. Certainly the most successful in terms of potential human impact.

Legends, many created and disseminated by the Guardian Newspaper, have regaled me over the years.  Stories of a group of evil wizards who strive to bend the will of man.  Rumour has it that the organisation was led by a man so clever that he has tricked the devil out of his facial furniture.

As I ascended the steps onto the roof of their lair, fighting my way through the thronging masses or young Australians, I held my breath in anticipation while preparing to throw myself on the floor and beg for my snivelling little life.

What? No black wands?

The group of people around a small wooden table were unimpressive at first sight. A mix of young men and women dressed in casual clothes sharing a couple of large pitchers of beer. The conversation was light-hearted and there were no obvious signs of wizard wands stacked in the corner of the roof terrace.

It’s only when I engaged with them in conversation that I started to realise what a special group this was.  Putting aside the fact that one claimed to be immune to poison, another claimed to be an Italian and one was my son’s name-doppelganger, it did not take me long to sense the raw intelligence that was in such close proximity to me.

The Behavioural Insights Team (BIT) was originally a part of the UK Government’s Cabinet Office. Their remit was to find ways to convince whole populations to do things that improve the society they live in.  To nudge people forward on an industrial scale.

Think of the most complex societal problems that exist in our enlightened, connected and information rich world. Those are the problems that governments across the world are struggling with: The rise of obesity.  Youth unemployment.  Men’s health.  Excessive alcohol consumption in the young. Tax evasion.  Radicalisation.

All these problems are huge and global in nature. Governments everywhere have tried and failed in their attempts to ask, frighten, legislate and control them. Established, liberated, secular societies do what they want. In most cases the population just wants to be let alone.

The problem is that the random ‘Brownian Motion’ of populations that are ‘left alone’ is not a recipe for the long term growth and stability of an economy.

This is not a group of cerebral thinkers. They are a bunch of innovators. The types of people who would be perfectly suited to Silicon Valley. Millennials, most of them, they are refreshingly full of the ideas and energy that come with their youth and desire to make positive societal changes using the tools they have.

They meet the best thought leaders and academics from around the world and by adding a large splash of flair, intellect and an understanding of human psychology, construct multi-stakeholder proposals around the wisdom they suck out of those people. The group is innovative in the extreme when coming up with proposals to age old complex societal problems.  To me (and what do I know?), some of the solutions I learned about that evening seemed to be a bit “No shit, Sherlock”, but nevertheless their implementation seemed to be faultless.

A fundamental difference between this team and a Silicon Valley mega-funded startup is that they are all scientists who apply scientific rigour to their ideas.

Oh, and they are different because they are not ‘mega-funded’. That drives their drum to a different beat: gather the evidence and prove it works with as little money as possible and then scale it.  Not the usual ‘build it big and let them come’ Silicon Valley strategy.

The tall man with the goatee

As I have already said, they started as part of the UK Government’s Cabinet Office. They have been so successful (read this book) that they have been in global demand. So much so that the only way for them to grow at the rate they needed was to spin them out into a company of their own and leave it in the exceptionally capable hands of a tall man named David Halpern.  I’m pleased to say that they are still partially owned by the Cabinet Office which, in my view, is a huge positive investment for UK’s tax payers.

Since the spin out, BIT has now exported its expertise and people across the world. Governments in countries like Singapore, the USA and Australia are using their innovative skills and understanding of human behaviour within populations to help them solve some huge problems. More and more countries are waking up to the new reality.

Having heard their stories, laughed with them and imbibed far too many mojitos for my own good, I left this young group wondering if they realised just how powerful the skills they were developing day by day really were.

As the tall man with the goatee at the top of BIT often says:  “Nudge for Good”

I hope they never forget that.