Ethos, project delivery partner, are delighted to announce that the hugely successful ex-forces career transition programme, BuildForce, has placed its 100th job seeker. Nick Channer OBE has taken a position at security and logistics firm Wilson James, a founding partner of the BuildForce initiative. In a newly created position, he will work with Wilson James’ S 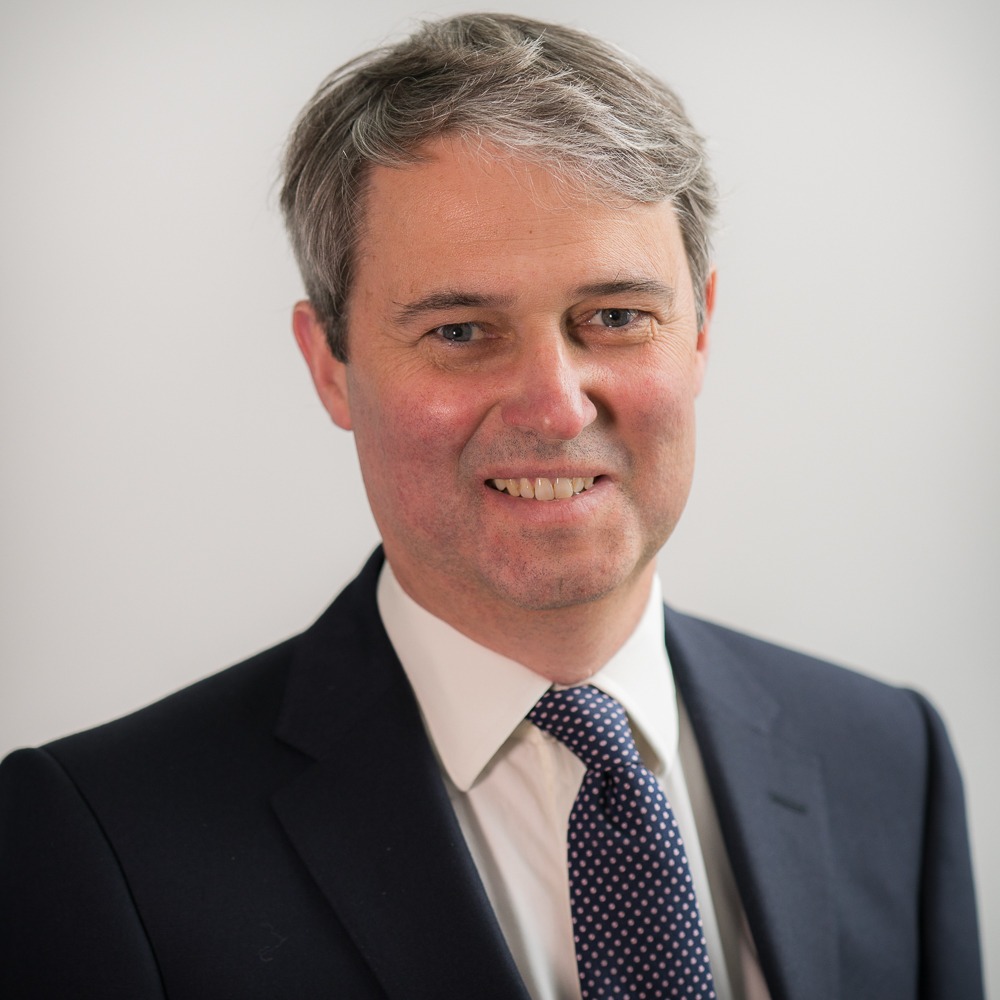 trategic and Operational Boards, facilitating collaboration and efficiency across the business, and taking on direct responsibility for Business Performance. Nick joins Wilson James after a 35-year career in the British Army.

Nick Channer: ‘I am really delighted to have been appointed to this challenging role and to have joined the  Wilson James team. BuildForce made a massive difference to me during my transition and I would encourage other Service Leavers to approach the organisation, even those who may not directly be considering a career in construction – the span of opportunities is much wider than some might think.’
Gary Sullivan OBE, Chairman of Wilson James: “Nick is joining Wilson James at a very exciting time, as our business continues to grow and develop capability. Recruiting Nick through BuildForce is also very special; as co-founders and supporters, it is great to know BuildForce can deliver exceptional individuals like Nick who will, I am sure, be an Ambassador for Service Leavers going forward.”
Angela Forbes, Chair of BuildForce and Commercial Director of Lendlease added: “This is a fine example of BuildForce working brilliantly with our Service Leavers – attracting Nick’s calibre and unique skillset strengthens our own Industry. We will continue to bring in the diverse talents of our Service Leavers into Construction and look forward to our next 100.”

Founded in 2012, the current phase of BuildForce commenced late 2016 and has: