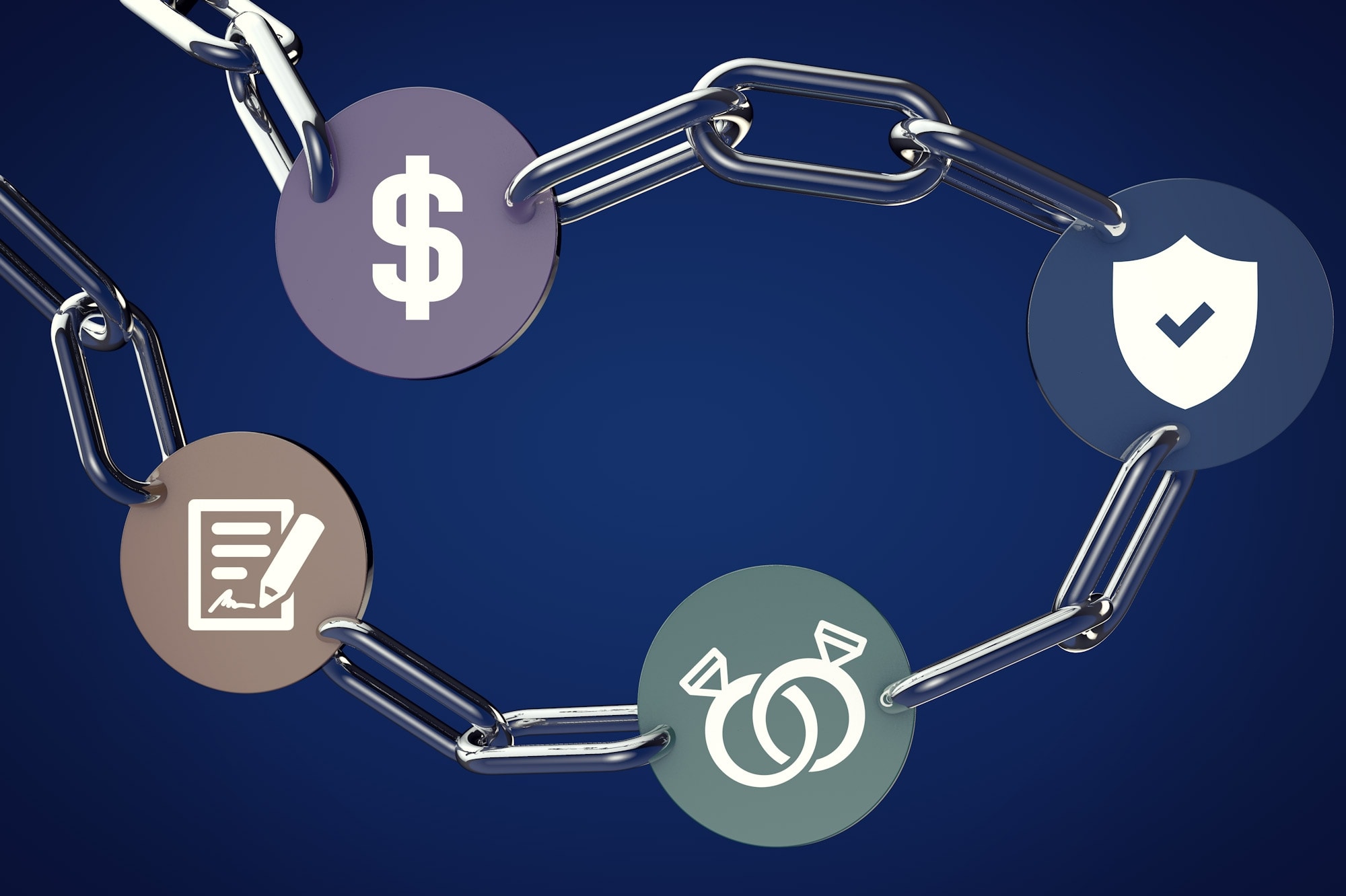 A number of the better connected and more technically-savvy of our partners have been throwing about terms like ‘Bitcoin’, ‘Ethereum’ and ‘Blockchain’ with increasing frequency lately, so I volunteered to write a blog post, to help myself, and hopefully others, understand more about what all the noise is about.

Satoshi Nakamoto (whose actual identity is the subject of controversy) was the inventor of the bitcoin protocol and its underlying blockchain technology, releasing the first software client in 2009.

There are lots of articles online about this new technology, which some argue could be as important and disruptive as the Internet itself, but these seem to be the key things to grasp:

How does the transaction process work in practice?

A pending transaction is broadcast to a network of decentralised users (defined as ‘miners’) who, using specialised software, compete to verify and authenticate the cryptographic key added to a transaction. In essence, the ‘miners’ are verifying and confirming a bookkeeping record.  For this activity, known as ‘proof of work’, they receive a reward in bitcoins. Once a block of transactions is verified, it is validated by other ‘miners’ and added to the blockchain.

Why is everyone so excited?

The decentralised ledger is public and not owned by any individual or group of institutions. It therefore works as a trust alternative to an intermediary and, by reducing the involvement of other parties, reduces cost. This concept and structure is known as P2P (peer-to-peer) i.e. no financial institution, trusted third party, middleman or intermediary is required, and represents the mainstreaming of collaborative practices.

The decentralised ledger provides another key benefit in that it avoids overlap and duplication of work. There is no longer a need for two (or more) institutions to record and monitor a transaction, leading to a dramatic reduction in cost and time.

‘VISA gets 1% or more of a very sizeable fraction of the world’s transactions. If you ever wonder what the economic upside of the blockchain business might be, just have a think about how big that number is.’

What is a smart contract?

Other examples of blockchain’s potential uses

Companies who are investing in blockchain technology

45 banks, including Citi, Credit Suisse, and JPMorgan, have set up a consortium, called R3, to test out blockchain technology. JPMorgan announced last month it has been testing its own private blockchain with 2,200 customers.

What is Blockchain? – blockspot.io

The Hard Fork: What’s About to Happen to Ethereum and The DAO – Coindesk

Explaining the Blockchain’s Impact via an Infographic – Fin Year