More than 40 years experience in Computer Science and associated disciplines, both as an academic and in industry. He is currently CEO at Seme4 Ltd, working in Linked Data.

Hugh is working with Ethos on a number of projects that may benefit from a Linked Data approach. Previously, until 2009, as a Reader In Computer Science at the University of Southampton, Hugh began researching in Distributed Systems and then moved into Semantic Web and related technologies.

He has published widely and given presentations at many international conferences about his research.

Before moving to Southampton, he was a Project Director at Imperial College, running the Large-Scale Demonstrator Flagship Project. 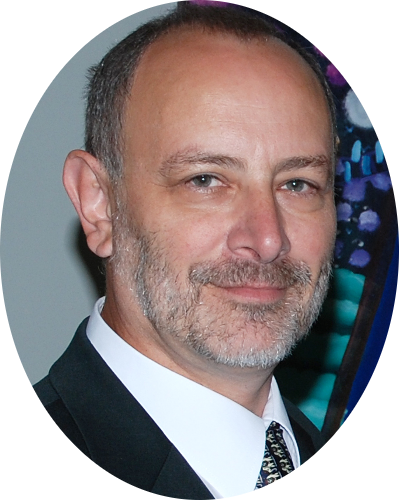 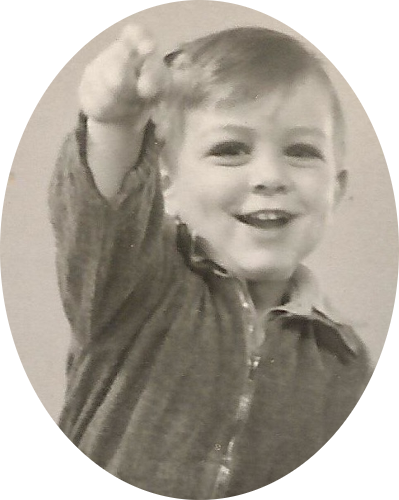