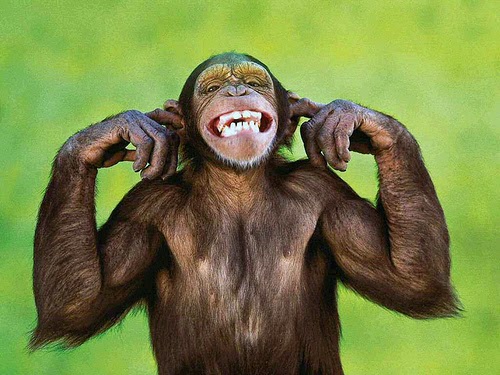 I feel the need to apologise to anyone who has ever tried to get hold of me and failed.  You see, I live in perpetual fear of my mobile going off at  inappropriate moments – during an important meeting; at the cinema or theatre; in one of those carriages on the train that have ‘Quiet Zone’ stickers on them –  that I permanently have my phone switched to silent.  Even when I don’t need to.

Most of the time, I have my phone in a trouser pocket so I know when it is going off, but sometimes – too often, perhaps – it is not and I consequently miss the call. Which is alright if it’s not urgent, but if it is my lovely wife asking me to pick up a pint of milk on the way home – well that puts me in deep doo dah.

I was travelling home by train from London after a successful business meeting the other day, in a ‘Quiet Zone’, when someone’s phone went off and he proceeded to have a conversation using handsfree headphones (which generally encourage the speaker to raise their voice a tad).  Well, we were all thinking it, but I am not sure I expected the reaction from a fellow traveller, who stood up, walked over and with his nose only a few inches away from the offender, asked him not too politely whether he could read the sign above his head.  And so, an awkward silence fell on the carriage.  I was mildly irritated by the mobile phoner, and I absolutely do not condone how the other passenger dealt with it, but perhaps it’s not surprising why my phone stays on silent.

So if my children grow up stunted and under developed from lack of calcium, now you know why.